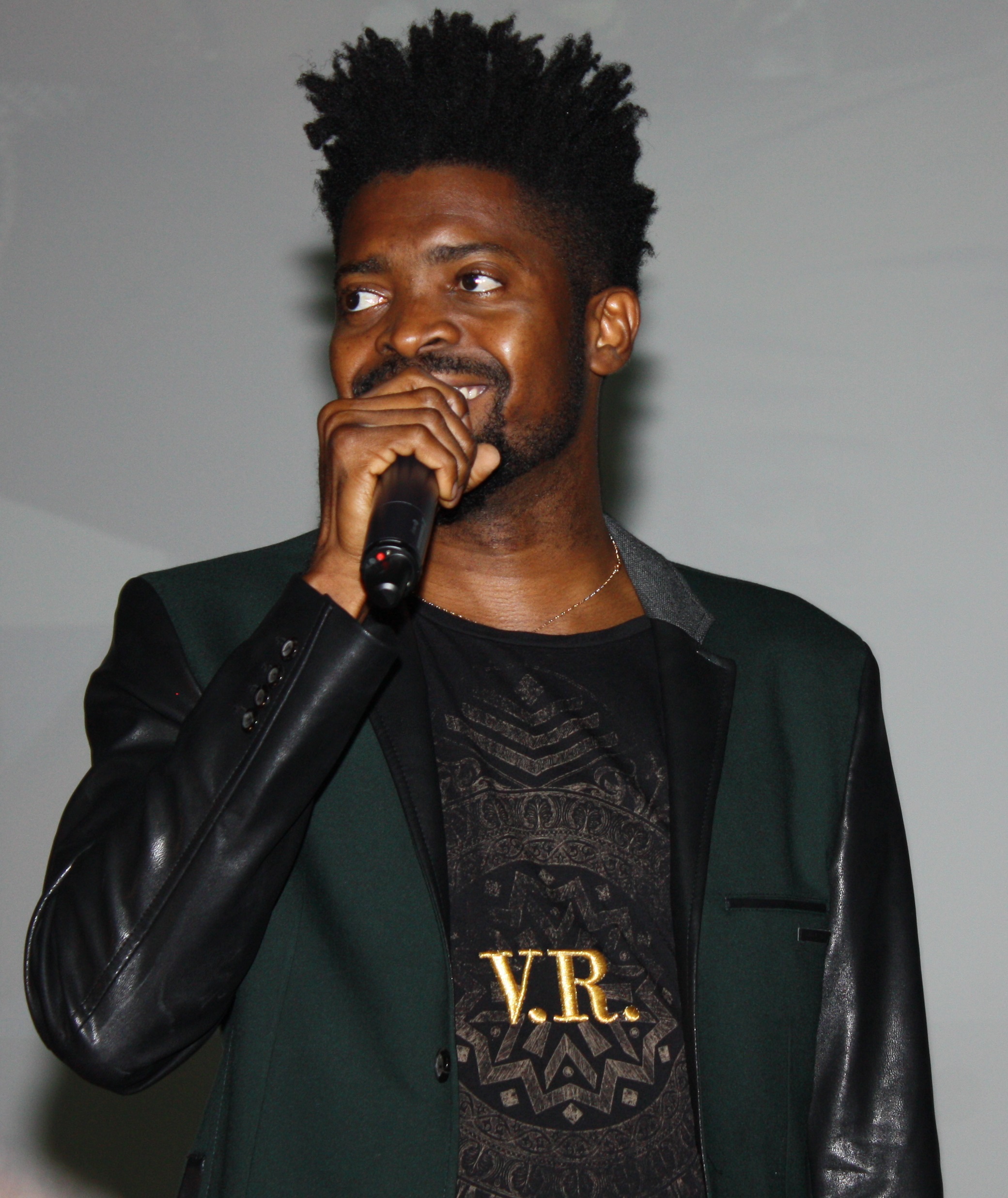 As usual our African brothers and sisters who suffer from AALS (Africans Always Late Syndrome) came late to the Show. It was supposed to begin at 11pm, but then finally started two hours later. People came dressed to kill.
The show was moderated by Tony Air of TopAfric Radio and Lady Anette. The audience was entertained with performances by German Dog (comedian), musicians like JC, Michael Davies, Niki Tall, and Young Crhyme.
Around 2am, Basket Mouth turned the whole atmosphere into laughter and happiness. The people were amazed by his appearance and way of being sarcastic. He made them forget all their worries and sorrows thru laughter.

He also came with a serious message saying “Africa is the future“and refreshed our minds while giving some interesting News about Africa and Nigeria in particular. Even though we live in Europe, we are still Africans.

The audience had a lot of negative remarks about the show. Below are a few of what was said:

The pre show artists were terrible. The organization was horrible, the organizer was completely confused and rude.
The show only lasted 3 hours, Basket mouth should have been made to perform much later to avoid the audience from leaving so early.
There was no after show party as promised.
As a young journalist I wish to say this;
Billionaire Laughs Entertainment should be proud that they were able to bring Basket Mouth to Hamburg.
They should in the future allow professional organizers to take up such shows.
A lot more free tickets should be circulated into the system to help entice others to come.
Billionaire Laughs Entertainment should never lie to the people. The organizer lied to everybody about the arrival of Basket Mouth. The truth was that Basket Mouth arrived early Saturday morning and not on Friday as the organizer was preaching.