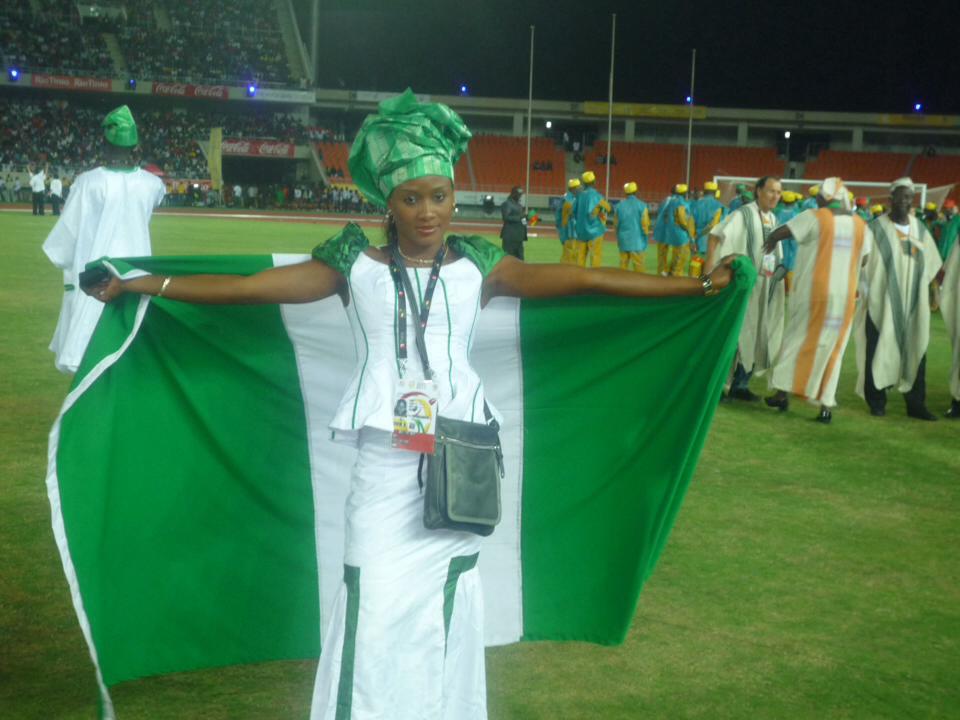 It falls on 1st October every year and is also observed with unmatched nationalistic ardor throughout the country. The significance of Independence Day in Nigeria lies in the fact that it binds all the Nigerians into one chord not only within the country but also in the far off lands of America and Europe.

A brief history of Nigeria's struggle for independence---

Historical evidences indicate that the earlier inhabitants of Nigeria were thought to have the Nok tribe followed by Kanuri, Hausa and Fulani who migrated to the country in the subsequent years. In the 13th century Islam was introduced in Nigeria, and the Kanem Empire continued to rule the country till the 14th century. With the annexation of British in 1886, it became a British colony in the later years. After years of hard struggle and political turmoil Nigeria achieved independence on 1st October 1960.

The vast landscapes of the country, stretching from the Obudu Hills of the southeast through the beaches in to the rainforest regions of the Lagos estuary the country has worth while natural splendors to explore.

Culturally one of the diverse countries of Africa, Nigeria is home to more than 250 linguistic ethnic groups as Yoruba, Hausa, Fulani and Igbo. The folk music of Nigeria has gained tremendous boost with indigenous fusion giving it a new dimension in the past few years. The economy of Nigeria has come of age with the exploration of oil and petroleum deposits which accounts for nearly 50% of its income. Also the vast mineral resources extensively contribute to the economic upsurge of the country.

The Nigerian Independence day remains incomplete without paying marked homage to its famous freedom fighters and leaders who have inspired the country independence struggle.