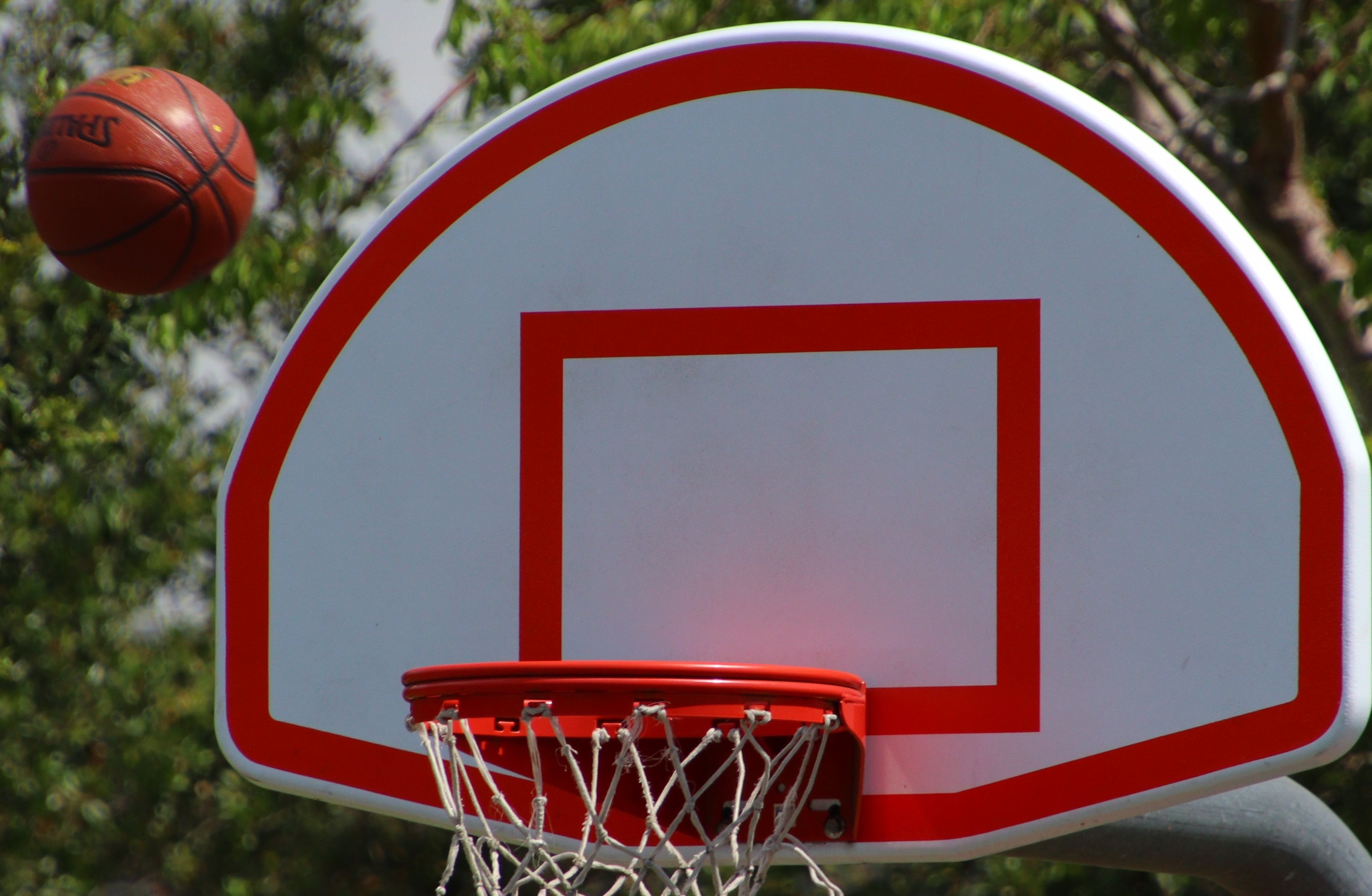 Draymond's not the first NBA pest

When Draymond Green got booted out of the first game of the Western Conference semifinal between Golden State and Memphis, it wasn’t anything out of the ordinary. Green, who was ejected for a flagrant 2 foul,  has been sent out of games 17 times during his career. While some see his behavior as a galvanizing figure, Green has hurt his team during his career.

Green was suspended during Game 5 of the 2013 NBA finals in a series Golden State would ultimately lose to Cleveland. Anyone who enjoys wagering on Preakness stakes odds would also like the colorful history the NBA has with players who couldn’t stop antagonizing officials. Much like Green, several players have gone out of their way to torment opponents, referees and media..

Rasheed Wallace played in 1,109 games during his NBA career spanning 18 seasons where he played for six different teams. Wallace was an excellent player, finishing his career by averaging 14.4 points per game, but was better known for his arguments with officials.

During his time with the Portland Trail Blazers, Wallace was tagged multiple times by referees for his poor behavior. Wallace, who is third all-time in NBA history with 317 technical fouls, piled up 41 technical fouls during the 2000-01 season with the Portland Trail Blazers. In one memorable incident, Wallace was thrown out of a game for staring at a referee for too long.

Wallace wasn’t impacted too much by the constant bickering. He was a key contributor to the 2003-04 Pistons, who won the NBA finals in five games over the Los Angeles Lakers. Wallace’s behavior did create a chance in the league’s rules.

Following the season where Wallace was hit with 41 technicals, the NBA changed their rules to say any player who received more than 15 in a season would be suspended.

Karl Malone is best known for his pairing with John Stockton on the Utah Jazz teams of the 1990s, which fell short in the NBA Finals twice against the Chicago Bulls. Malone finished his career as the all-time leader in technical fouls with 332. He also holds the NBA record for most personal fouls with 4,190.

Malone’s foul wasn't always accrued because of bad behavior. During his 19-year career, Malone was locked into a lot of low-post battles that would feature physical play. Malone is one of the best players to never win a championship.He finished his career with 36,298 points and averaged 25.0 points per game.

Malone was never one to shy away from physical contact. Toward the end of his career, Malone would also dabble in professional wrestling, taking on Dennis Rodman in a tag-team match in th WCW.

Dennis Rodman, despite his eccentries, made the most out of his 6-foot-7 frame. However, the fire he played with often spilled into bizarre behaviors on the court. Rodman compiled 212 technical fouls during his career.

During one game with the Chicago Bulls, Rodman kicked a camera in the groin. During another incident with the Pistons, Rodman head-butted referee Ted Bernhardt twice. Despite the bizarre behavior, Rodman played on five NBA championship teams. He was also a seven-time first team all-defensive player.

Now more known for his television personality, Charles Barkley played with an edge on the basketball court. Barkley ranks second all-time in technical fouls, having accrued 329 during his career with a number of teams. In one famous incident, Barkley cut the nose of referee Jack Nies with his fingernail during his time with the Rockets.

Barkley, who was short for his position, wasn’t afraid to square up with his larger peers. Barkley engaged in several wrestling matches on the court, including a scrap with future television partner Shaquille O’Neal. While Barkley never won a championship, he did help the Phoenix Suns reach the final in 1993.