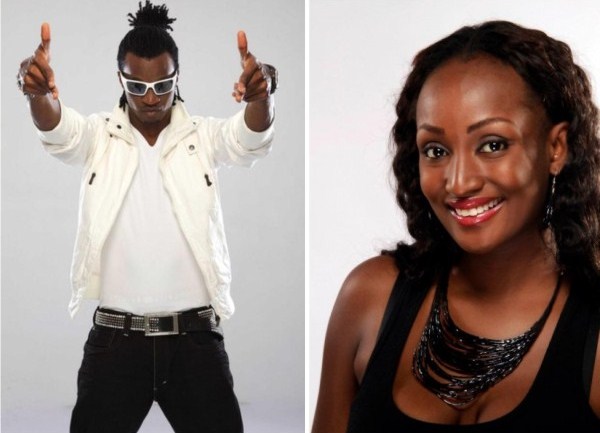 Paul Psquare Okoye has reacted to the scandal that he abandoned his 19 year old second baby mama, Elshama Benson Igbanoi in a London hospital. Speaking through his media rep on Sunday, Paul stated that it is a trivial issue because the allegation lack substance.

When his media rep was contacted  he said the lady was not known to them and they are not going to glorify her with a response. The rep told told this reporter, "Are you sure this is not April fool?"

Despite denials that Elshama, 19 year old former beauty queen had anything to do with the Psquare member, Nigeria entertainment news observers believe, the allegation is too huge to be thrown into the dustbin of history.