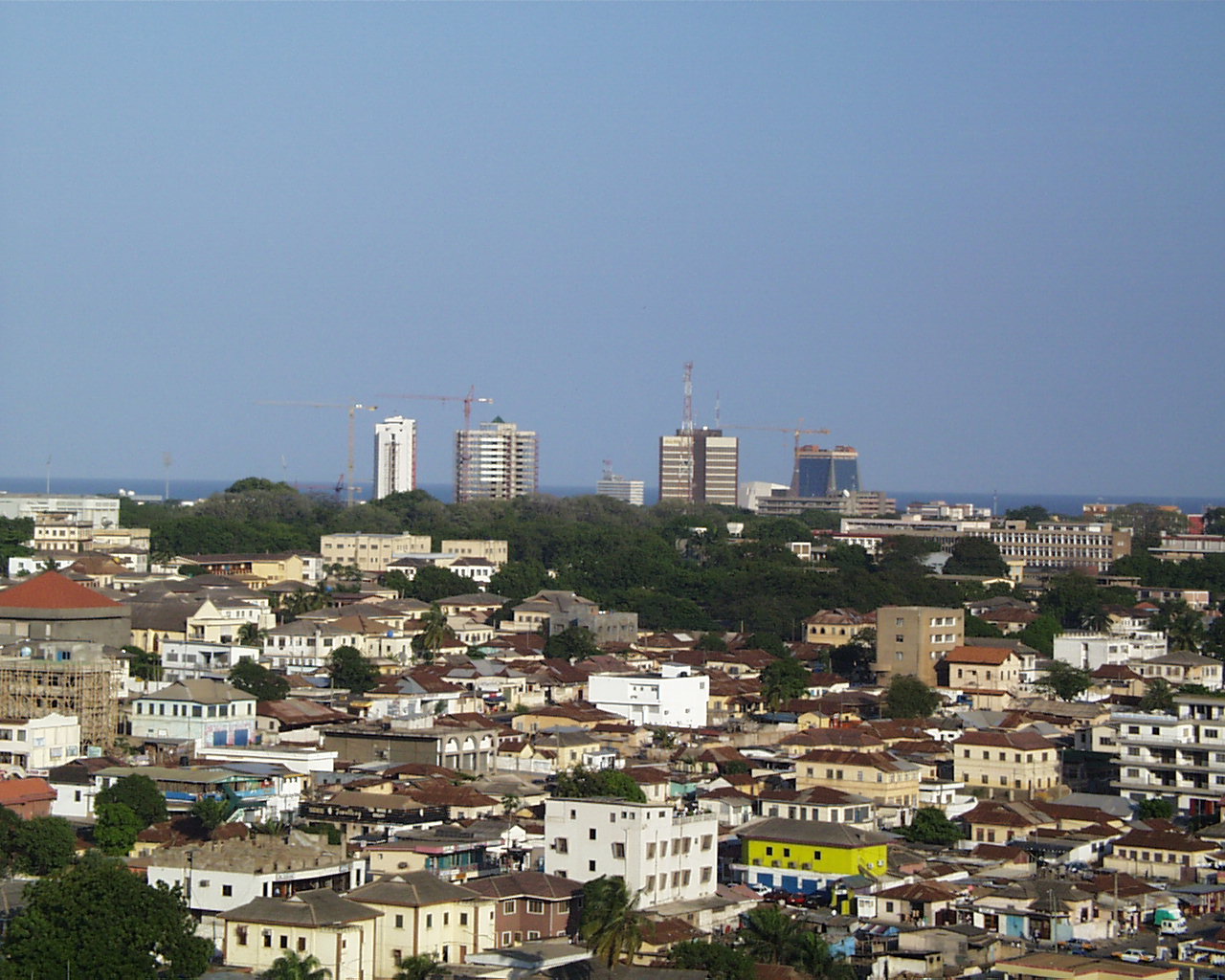 The government of Ghana has reached a final agreement with Ethiopian Airlines that will see to the establishment of a new national airline in Accra, Ghana. The partnership is in line with Ghana’s increasing efforts to revamp its aviation sector, and Ethiopia’s continuous quest to expand its footprints across the continent’s aviation space.

The final agreement was reportedly signed on Wednesday, May 8, 2019, at the headquarters of Ethiopian Airlines in Addis Ababa by Minister Joseph Kofi Adda, Ghanaian Aviation Minister representing the government of Ghana and Tewolde Gebremariam, Ethiopian Airlines Group CEO. This sealed an initial Memorandum of Agreement (MoU) that was signed between the two entities in December 2018.

The collaboration, which seeks to explore the economic potentials in Ghana’s aviation sector comes nearly one decade after the state-run Ghana International Airlines ceased operations amid poor management and huge debt.

Emphasis is placed on the participation of African countries in the continent’s aviation market, where African airlines hold only about 20 percent market shares. This is mainly because countries like Ghana and Nigeria do not currently have an operational national carrier.

In recent times, however, Ghana has made significant changes at its airports which include a new terminal at Kumasi, and one at Accra’s Kotoka International Airport. There have also been some expansions and development at Take me, Wa and Ho airports.

The proposed state-owned airline in Accra is expected to operate domestic, regional, and international flights. Although, there is no disclosure yet about the name of the airline.

The deal with Ethiopia to relaunch a national airline indicates that the Ghanaian government is looking to position itself in the continent’s growing competitive aviation trend, where non-African airlines now control the highest passenger traffic.

For Ethiopia, the deal is yet another strategic move to expand its presence in the African aviation space, where it currently holds large market shares in state-owned airlines through acquisition. These include a 49 percent stake in Malawian Airlines, Malawi’s national carrier and 45 percent stake Zambia’snational airline.

It appears that the Ghanaian government has learnt from past mistakes and is now ready for a new national carrier under a better structure. Consequently, after Ethiopia’s 49 percent controlling stake, the government of Ghana intends to retain only about 10 percent stake while the private sector will take the remaining 41 percent.