During his fabled pilgrimage to Mecca of 1324, the Islamic emperor's unimaginable wealth would prove a weighty moral burden, causing an unintended economic whirlwind that devastated the lands through which he passed. 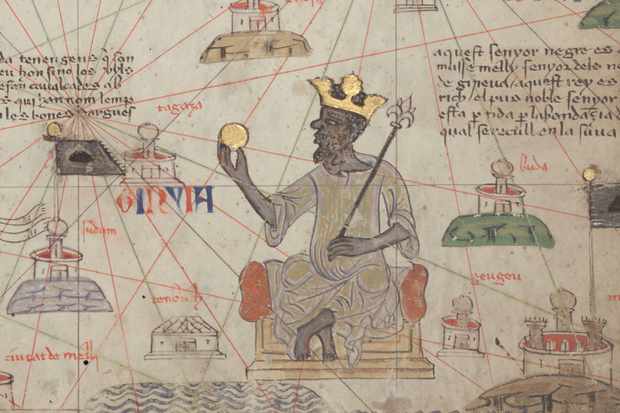 History is filled with tales of outlandishly wealthy figures. Gordon Bennett, for example, has made such an enduring impression on popular culture that his name has become an expression of astonishment, his fabulous wealth and extravagant lifestyle becoming part of our folklore. Yet curiously, the man widely considered to have been the richest in human history – by far – is virtually unknown outside West Africa.

The enigmatic figure in question is one Musa Keita I of Mali, more commonly known as Mansa Musa – ‘Mansa’ being a title roughly translated as ‘emperor’ from the Mandinka language of West Africa. He was the tenth Mansa of the medieval Islamic Mali Empire, which existed between the 13th and 16th centuries.

Mali was one of the largest pre-colonial African empires and the dominant power in West Africa at the time. At its zenith, the empire spanned nearly 1.3 million square kilometres between the Atlantic coast of modern Senegal and the cities of Timuktu and Gao in the East. It boasted over fifty per cent of the world’s salt production, a precious commodity in West Africa at the time, seeing regular use as currency. It was also the largest gold producer in the world. Professor Richard Smith estimates its mines produced around a ton of the precious metal each year, constituting over half the world’s gold production during the period. Naturally, the Mali Empire – and its rulers in particular – grew enormously wealthy as a consequence. 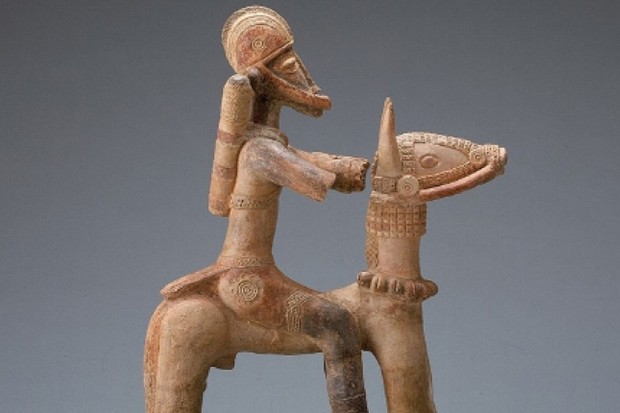 Even in the context of such affluence, Mansa Musa would prove to be the wealthiest of his line. Modern inflation-adjusted estimates of his wealth are truly mind-boggling, ranging from $400B to claims of over $4.6T. The upper estimates simply assume Mansa Musa was wealthier than Augustus Caesar, who held assets amounting to a fifth of Roman GDP, including personally owning Egypt.

Born in c. 1280, Mansa Musa’s quarter-century reign lasted between c. 1312 and his death in c. 1337. He came to the throne in mysterious circumstances, after his predecessor, Abu Bakr II, took several ships on an apparent voyage of discovery into the Atlantic and did not return. Musa would become known as the ‘Lion of Mali’, presumably due to his military exploits. It was said he could field an army of up to 200,000 men – though this is presumably an exaggeration, we can take it as evidence of his relative military clout in the region. He would have used his military to maintain control of lucrative trade caravan routes, which stretched through the Sahara as far as Egypt, as well as policing the strategically important Niger waterway, which flowed through the centre of his empire. He also conquered several cities from the neighboring Songhai Empire, including Timbuktu and Gao, taking two of the Songhai Emperor’s sons as hostages in the process. 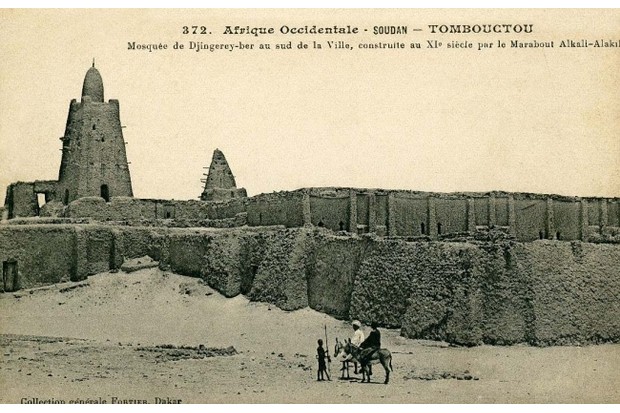 The most notable event of his reign, as well as the best illustration of his unfathomable wealth, was his 4,000-mile pilgrimage to Mecca in 1324. Mounted heralds dressed in fine Persian silks and carrying golden staves led an army of 48,000 men and 12,000 slaves, who supposedly each carried 1.8kb of gold. This opulent cavalcade was joined by an 80-camel train, with each animal carrying up to 136kg of gold dust. 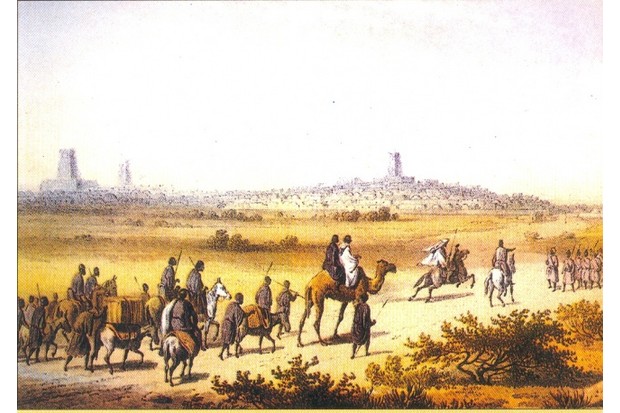 Mansa Musa gifted gold to the poor he encountered on his journey, as well as presenting large sums to the cities of Medina and Cairo. He also traded gold for trinkets and souvenirs. Yet his penchant for charity ultimately caused such an inflow of gold within the region that its price collapsed, severely damaging the economies of Cairo, Medina and Mecca and causing the price of goods to inflate considerably. Realising the destructive effects of his generosity, he tried to rectify the situation by borrowing vast quantities of gold (as much as his camel train and slaves could carry) from Egyptian money lenders at very high interest rates. In spite of this, gold prices took over a decade to recover.

On his return to Mali, he brought back with him numerous architects and intellectuals, in the hope of enriching the material and intellectual life of his empire. Most were Arabs, though he also persuaded some Moorish Andalusians present in Mecca at the time into his service. These architects were put to work in the construction of a new palace. He also put his wealth to use by constructing numerous mosques, particularly in Timbuktu and Gao, leading to fanciful claims that he built a new mosque weekly. 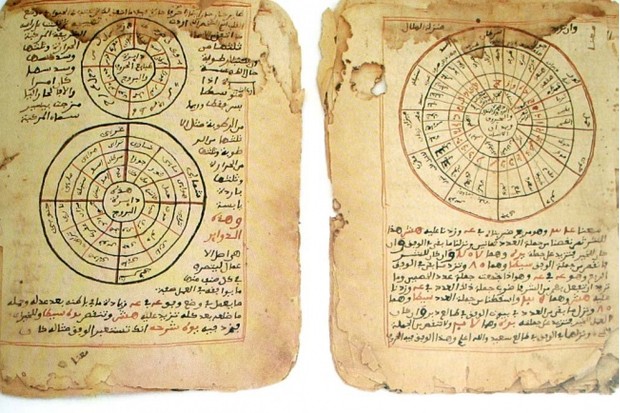 Mansa Musa I was also Patron of the arts, notably commissioning the University of Sankore Madrasah, a centre of Islamic learning. This was an institution which supposedly boasted 25,000 students and a library containing up to a million manuscripts, which would have made it one of the world’s largest at the time.

Sadly, his mighty empire fell into financial ruin only two generations later, due to the (presumably monumental) profligacy of his heirs.