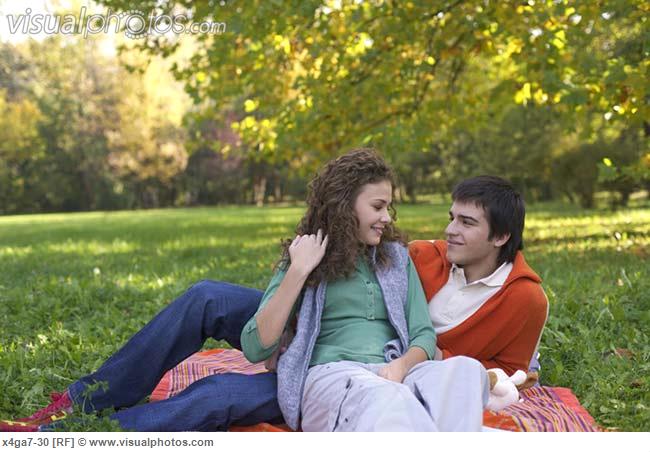 A teenager has successfully persuaded Germany's highest court to slap down a judge who said he should be put on the national sex offenders register - because he groped his teenage girlfriend and left a love-bite on her neck.
The 14-year-old's troubles began when the parents of his 13-year-old classmate saw the mark he had left on her neck, and went to the police, the Welt newspaper reported on Wednesday.

The case went to court in Erfurt, Thuringia, and the boy, who has not been identified for legal reasons, said he and the girl had been kissing, and admitted touching her - over her clothes - in her genital area. He said it had all happened with her consent - and this was not contested in court.

The judge gave him a warning due to his girlfriend's age, and sentenced him to 60 hours of community service at the end of the 2011 trial for child abuse, which the boy accepted.

But when in 2012 the judge demanded the boy give a DNA sample so he could be entered into the federal sex offenders register, he refused, and his lawyers took the case all the way to the Constitutional Court.

Silke Müller, the lawyer representing the boy, argued that he had not committed a crime serious enough to warrant his DNA being stored and him being put on the register.

Working through the court system, she continued to counter the arguments of the authorities who said that because the boy was still in the midst of his sexual development, he could repeat his behaviour.

But the Constitutional Court said the gravity of his crime was not greater than the damage saving his DNA sample and putting him on the sex offenders register would do to his rights to privacy and self-determination.

Those rights could only be limited if it was in the public interest, the court said - and ruled that this was not the case.

The judges went even further and said: "The sexual behaviour of the complainant [the boy] was not of any significant measure... His behaviour can be regarded in total as a typical mistake made by young people."

Putting him on the sex offenders register would brand him for life, and would not be fair to him, the court ruled.