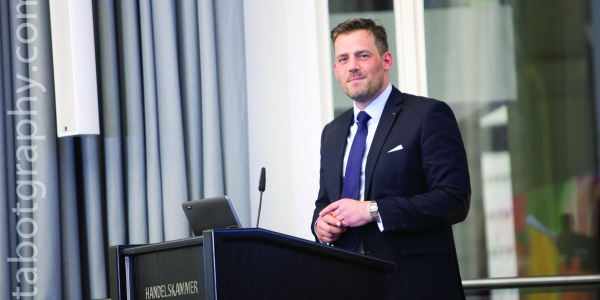 Falko Droßmann has taken a bold step against notorious landlords in Hamburg. The port city has been facing unprecedented accommodation challenges over the years. Demand far exceeding supply. The prices have become unbearable to the most vulnerable in the city.

Though the SPD government led by Olaf Scholz has been doing a lot to address the situation by making it easier for estate developers to build more houses, a notable few are still refusing to rent their empty apartments thus creating artificial shortages and pushing prices up.

The district chief executive of Hamburg –Mitte, Falko Droßmann has decided to dispose a landlord and to have his six apartments renovated and forcibly rented. The cost of renovation will be billed to the owner.

According to the plans the apartments will be handed over back to the owner after they are rented out. In addition, the tenants would have to receive secured contracts.

“Hamburg can no longer tolerate the strategic empty apartment’s policies" says the energetic SPD politician. Hopefully other politicians will have the guts to initiate similar actions in their towns and cities, this is the first case so far in Hamburg.

A good leader always first and foremost think about the interest of his people.
Weiter so!!!