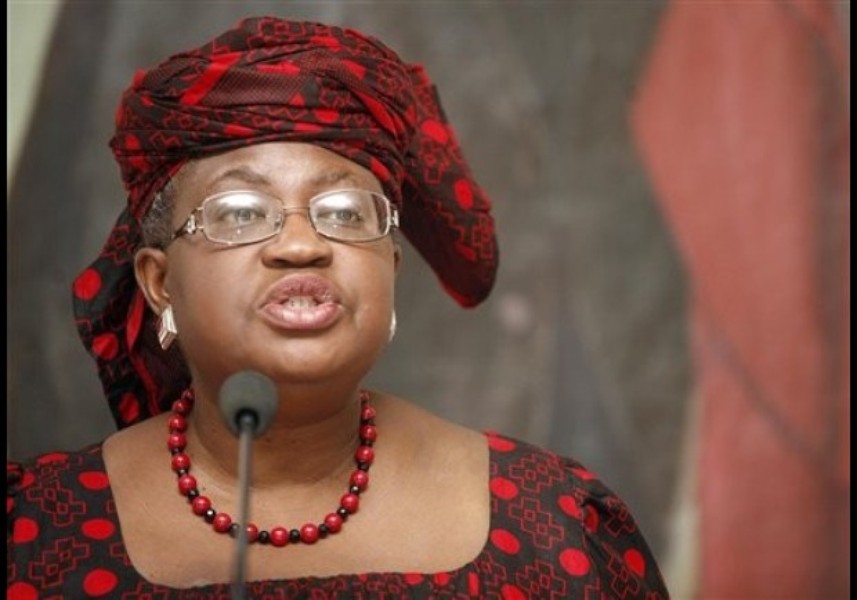 The mother of Nigeria's finance minister was kidnapped Sunday, sparking a "massive manhunt" for her captors, officials said.

Kamene Okonjo, an academic in Nigeria and the mother of Finance Minister Ngozi Okonjo-Iweala, was abducted from her home in Ogwashi-Uku, Delta State, a Finance Ministry statement said.
"At this point, it is difficult to say whether those behind this action are the same people who have made threats against the ... minister in the recent past or other elements with hostile motives," the statement said.
Police spokesman Frank Mba told CNN that "the (Inspector General of Police) has ordered a massive manhunt for the perpetrators of the crime."
"He directed the police operatives to ensure that no stone is left unturned in efforts at solving the crime, rescuing the victim and reuniting her safely with her family," Mba said.
Okonjo-Iweala lost her bid in April to become the next president of the World Bank -- the first ever challenge to the U.S. nominee in the institution's history.