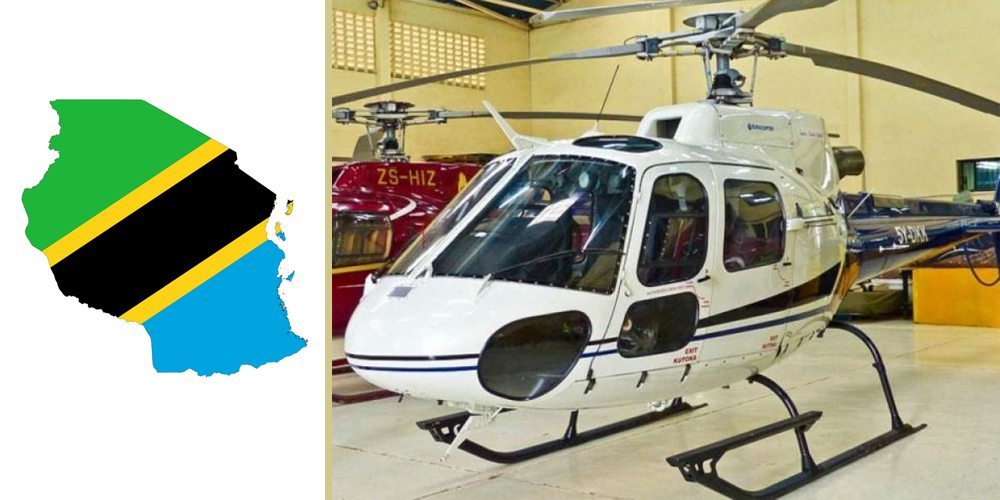 Our neighboring country Tanzania has started to build its own helicopters in a project that will see the first batch of such choppers taking into the sky sometimes in 2018.
The prototype model, a two-seater aircraft is already in its final stages of completion at the Mechanical and Engineering Department of the Arusha Technical College (ATC), a school which runs a fully-fledged factory producing various forms of machinery.

“We are complementing President Magufuli’s industrialization policy in pioneering the first locally made helicopters that will be available to ordinary residents at affordable prices,” wrote Tanzania Daily News quoting Engineer Abdi Mjema, who is behind the ATC chopper project.

“We had initially intended the two-seater helicopter to be used for surveillance, rescue and agricultural purposes. However, as the project takes shape, we may increase the airframes to carry more people for serious transportation,” said the engineer. The helicopter is currently 50 per cent complete and features the popular gasoline-powered VW flat engine on board. The motors, manufactured by Volkswagen in Germany, are the same used to make the ‘Robinson’ helicopters in the United States. 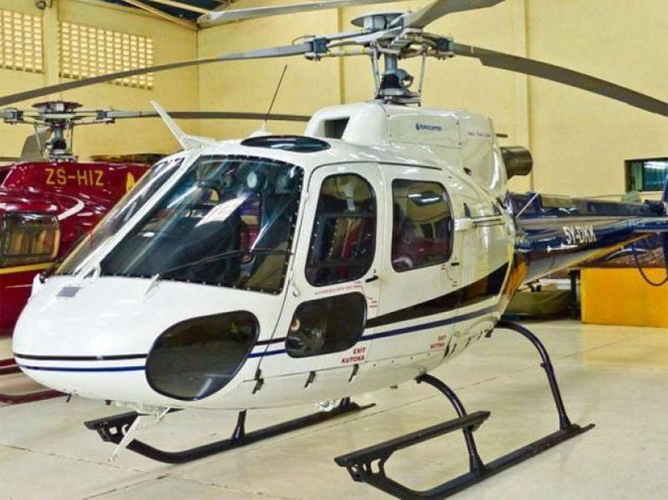 “Once we get the aviation authority approval, we shall complete the most sensitive part of the helicopter — mounting the main rotor.This should be ready in three week’s time,” said Eng Mjema, adding that Arusha will set history as the first region to fly the first-ever Tanzanian manufactured helicopter in July 2016.

With a non-pressurised cabin, the Prototype ATC helicopter has a flying ceiling of 400 feet for starters, taking into consideration that Arusha is already at a higher altitude.
The engineer also added that the technical college can manufacture up to 20 helicopters per year. ATC will see an upgrade from being an ordinary technical college to being a fully-fledged factory, dealing in vehicle and heavy machinery repair and manufacturing.

The Tanzanian government is committed to helping the school achieve this dream and others.
On Saturday, a modern hydraulics laboratory worth $400,000 was launched at the college. The facility will be used for practical training in civil and irrigation engineering courses.
The laboratory will also be equipped with the latest technology that would ensure we train competent engineers.