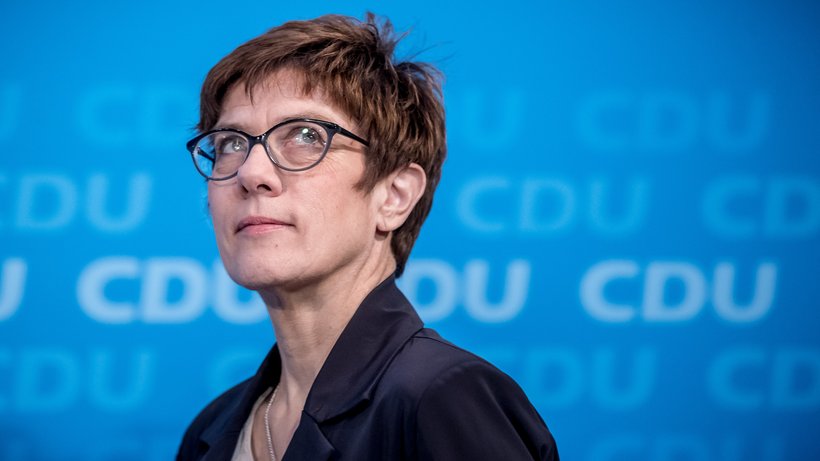 Annegret Kramp-Karrenbauer: The CDU general secretary is a staunch centrist, Merkel loyalist and the favourite to succeed her. The 56-year-old former premier of Saarland, who also goes by her initials AKK, is also thought to be Merkel’s preference  to continue her work of modernising the party. Kramp-Karrenbauer is considered a pragmatist and was a quiet supporter of Merkel’s migration policy, but has expressed reservations about marriage and adoption rights for same sex couples.  Her intention to stand as CDU leader was reportedly met with applause from party colleagues.

At 38, the German health minister is the youngest contender to succeed Merkel. Openly gay, he is firmly to the right of Merkel and has described himself as a “burqaphobe.” He has also warned against “putting the boot into Britain” over Brexit. Perhaps the harshest critic of Merkel’s migration policy within the CDU, Spahn has made a name for himself with his combative style but, it seems, it might not have made him many friends. In contrast to Kramp-Karrenbauer, his intention to stand was reportedly met with deathly silence from party colleagues. 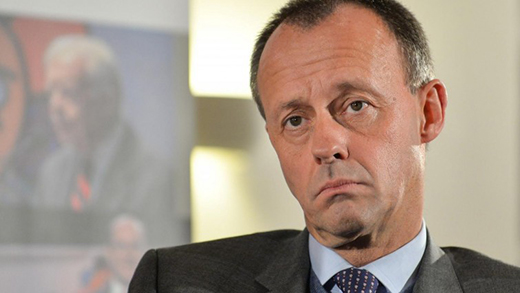 Merkel's old party rival was the first to announce he would stand to replace her. Back in Back in 2002, the dual party leaders (Merz was head of the CDU/CSU parliamentary bloc) had clashed over the latter's  suggested slimming down of the tax system and his calls for a “German dominant culture.” Merkel pushed him out of office and out of politics altogether until recent rumours of a comeback for the  62-year-old. 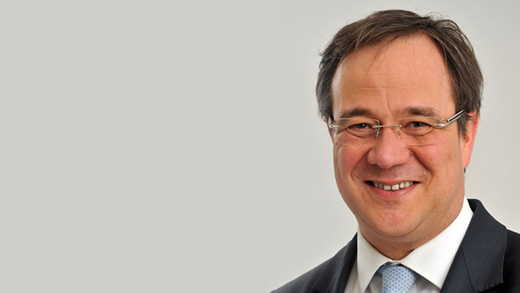 The 57-year-old state premier of North Rhine-Westphalia and devout Catholic sits to the right of Merkel on migration, religion and family issues. In the past he has waded into debates about the role of Islam in Germany and has been a staunch opponent of same sex marriage as well as Germany’s military foreign interventions. He is thought to be close to the liberal FDP on energy policy.