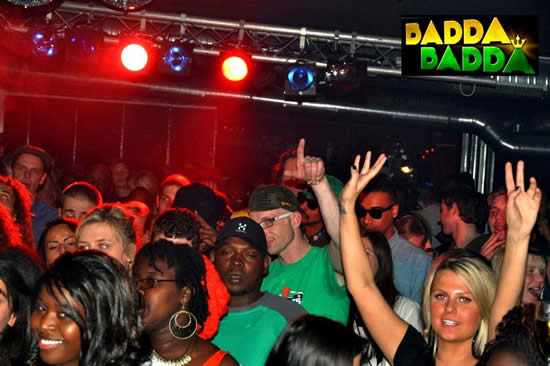 Badda badda is an event in hamburg for all Dancehall, Reggae and African Music Lovers. The monthly event features the best in DANCEHALL,

Whether you want to listen to artists such as Vybz Kartel, Mavado, Aidonia, Tarrus Riley, Sarkodie, P-Square, El, or Magic System this event is definetly the place to be.It is a mixture of Jamaican and African Vibes.

The event takes place tonite, October 12th, at Planet Pauli located in the Reeperbahn district of Hamburg (The party capital of Germany).