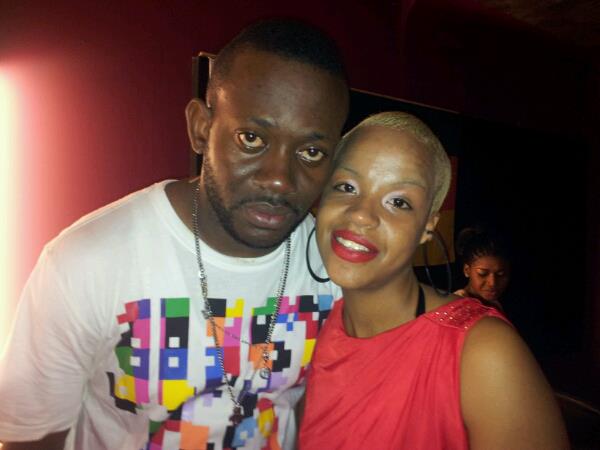 Hamburg was definetly jumping this weekend. The J Martins Concert was the talk of the town. Yound and old, black and white, pretty and handsome, fans filled up the Cafe Keese to watch this Afro Pop star perform his old and latest songs.

Women were screaming the minute he stepped on stage and couldnt get enough of him.  Both the men and women were dressed to impress.  Everybody was dancing as he performed his hits.   They just couldnt get enough of him
Tony Air of the Whats Up Naija show on Radio Topafric was in the house partying with the fans who won tickets on his show.  Fans like Nadine Corine Paljevac who won a free J Martins concet ticket by listening to 'Whats Up Naija show', drove from a different city just to attend the show.
It was definetly a concert of the year.  Big Sam Entertainment of the Cafe Keese did a good job.  Expect more shows like this and listen to Radio topafric to win ticket.