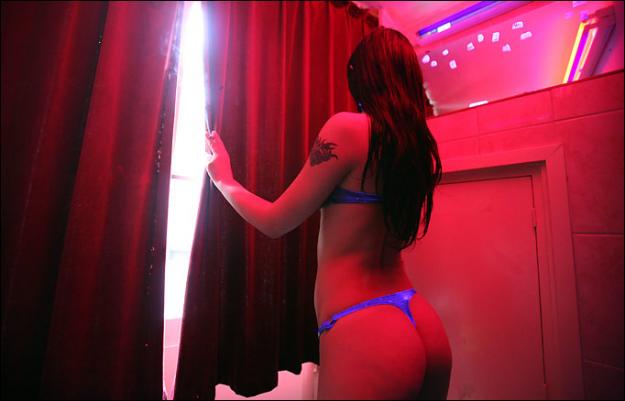 Steel managers who were fixing prices and dividing up the railway track market took Deutsche Bahn employees to brothels after talking business over dinner, spending more than €71,000 on “entertaining” over five years.

Court documents seen by the Handelsblatt newspaper show that a former manager of a Voestalpine subsidiary spent €71,276 between 2005 and 2009 on his “track friends”. Much of the money was spent in the Berlin brothel “Bel Ami”, the paper said.

While Voestalpine confirmed the existence of the 35 bills paid by the manager, it stressed these had nothing to do with the railway track cartel.

Yet a former manager who was at the price- and market-share-fixing meetings told the Handelsblatt that employees from Voestalpine and ThyssenKrupp had met colleagues from Deutsche Bahn several times. They had discussed prices over dinner, and then gone to the brothel.

ThyssenKrupp was fined €103 million in July, while Vossloh and Voestalpine were fined €13 million and €8.5 million respectively. All admitted to fixing prices and sharing out the market for railway tracks.

The steel managers are only the latest to have been caught spending company money on prostitutes.