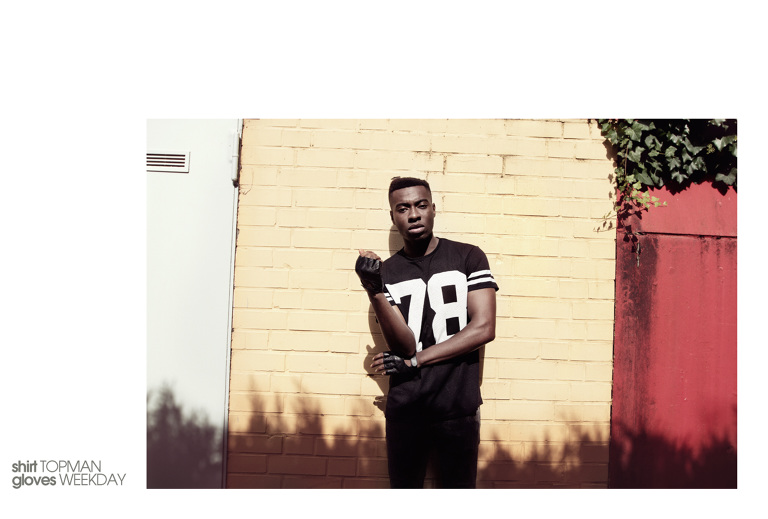 Donaldson Sackey  a.k.a Mr. swaggerholic is  a Football player and also a proffessional model.

Born on the 30th of  September 1988, he spent his earlier career playing for Hertha BSC, Tennis Borussia Berlin, Compostela FC, Osteinbek SV, and Forest Green Rovers.
In August of 2012, An English club (Stockport sportser SV) signed him.  He also  made his international debut for Togo in 2011 where he played 4 matches.
Donaldson is a right foot striker. He is strong and very fast.  His aim is to score a lot of goals and get signed to a higher division club.  But he is always ready to help his country`s national team.
He also has a passion for modeling.  Mr Swaggerholic works with a model agency in London called `Base Model`.  He participated in the past London Fashion Week.